Your Ideas Don’t Suck, Your Feedback Loop Does

So, you have a great idea! You buy a great domain name! You start to think about how to build it! You get pretty excited!

Then, you tell your family, a few trusted friends, and even some of your colleagues about it. And…

They have all sorts of logical arguments for why it’s a waste of time. They offer advice how to tweak it. You fight for your idea, but deep inside your resolve starts to crack, and before you know it you HATE it. You drop it because, meh, something better will come along…

This type of feedback can kill your best ideas.

Entrepreneurs often assign far too much value to feedback from family, friends and colleagues.

In truth, they are not qualified to kill our ideas. Many of us know this logically, but let’s face it, it sucks when people close to us think we came up with a stupid idea. It just feels bad.

Back in 2001 I prototyped a new type of web framework in PHP.

My framework had a command line interface that could easily generate boilerplate code and a corresponding database schema.

My idea was to make it super fast for developers to be able to create CRUD apps. I thought I was onto something, because with my framework I could build an entire blog platform from scratch in 15 minutes!

This was 2 years before Ruby on Rails.

At the time, there was another PHP developer who worked in the same company as me. He was highly respected by the other developers and seemed like the perfect person to ask for feedback about my project. Especially since he was a member of multiple PHP related meet-up groups.

I took him out for a beer and showed him my prototype. His feedback:

I was gutted. I felt like a narcissist for thinking my code could replace other developers’ code.

I instantly shut the project down.

From the vantage point of 2016 we can see my idea was not a bad one.

However, would it surprise you to know I also think the feedback he gave was not bad?

His perspective made a lot of sense in a world where the existence proof of something like Ruby on Rails was not there. At that time there was no accepted world-view for this type code generation workflow in web frameworks.

When we solicit feedback from family, friends and colleagues, emotion can often get the better of us.

As a result we can shut down our best ideas based on the wrong people’s feedback and thus never get a chance to ask the people who matter.

In order of priority, these are the user groups we should really get our feedback from:

The higher up the list, the more seriously we should take the feedback. Simply following this basic advice will change your feedback loop in a very positive way.

However, we can do much better than that. 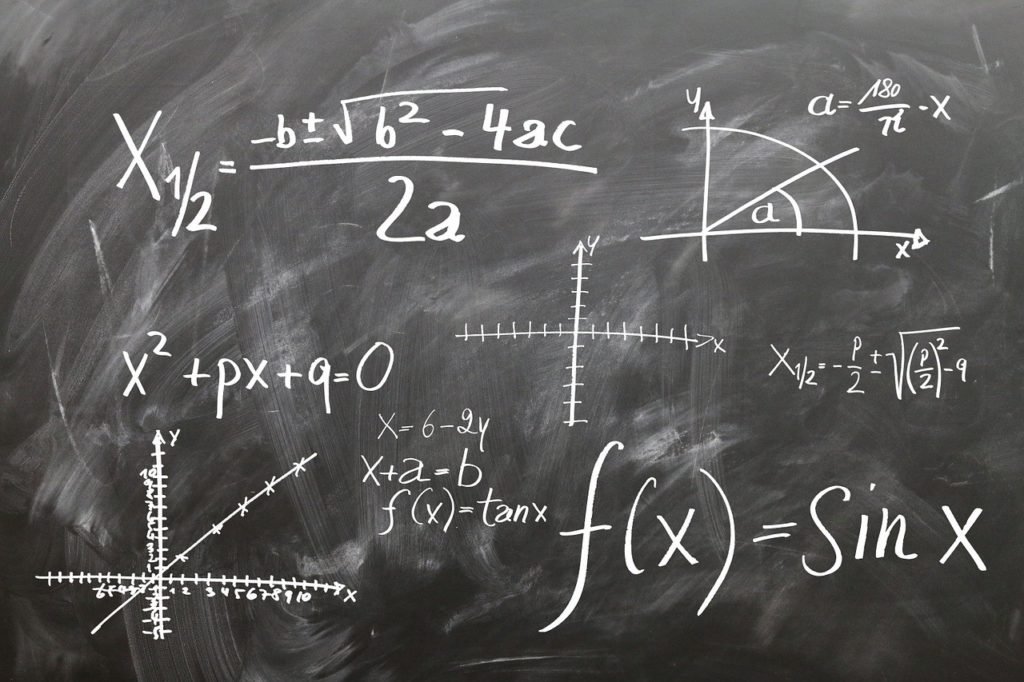 The Idea Feedback Formula is a mathematical method we can use to reduce our feedback into a 0–10 confidence score. Armed with this information the decision to invest further time into an idea becomes much clearer.

If you feel like experimenting right now I made a tool that does all the calculations for you over here.

If you want to know how it works, read on.

Ask for feedback from as many of the above user groups as possible. Ask at least four people. The more people you ask the higher trust you can have in the confidence score.

Each person you interview MUST give you a “Do this” or “Don’t do this” vote.

Next, rank the feedback you’ve gathered according to its ranking level, using the following example as a guide:

It’s important to note there are shades of gray in determining which people fall into which category.

Some of your closest friends & colleagues may actually be domain experts in relation to your idea. However, be conservative how you break the tie in these circumstances, and choose the lower of the available levels. In this example, then, when your friend is also a domain subject matter expert, err on the side of ranking their feedback in the Friend Zone just in case they may be softening their feedback to spare your feelings.

Calculate and reduce your feedback to a confidence level between 0 and 10. To do this, average the votes of each group, multiply each average by its group ranking weight, finally add the weighted averages together.

Here is the Idea Feedback Formula in pseudocode:

Here is how to read the resulting confidence level:

You’ll note your final confidence level largely relies on the types of people you interview. If you only ask friends and family, you will never get a high confidence level for making a go/no-go decision about your idea.

This system of levels will force you to ask people with domain expertise, prospective customers and current customers before moving further along with your idea.

Don’t kill your ideas based on feedback from family, friends, or colleagues.

Make sure you ask the right people—domain experts and customers—and then be certain to weigh their feedback above the advice you’re getting from people closer to you.